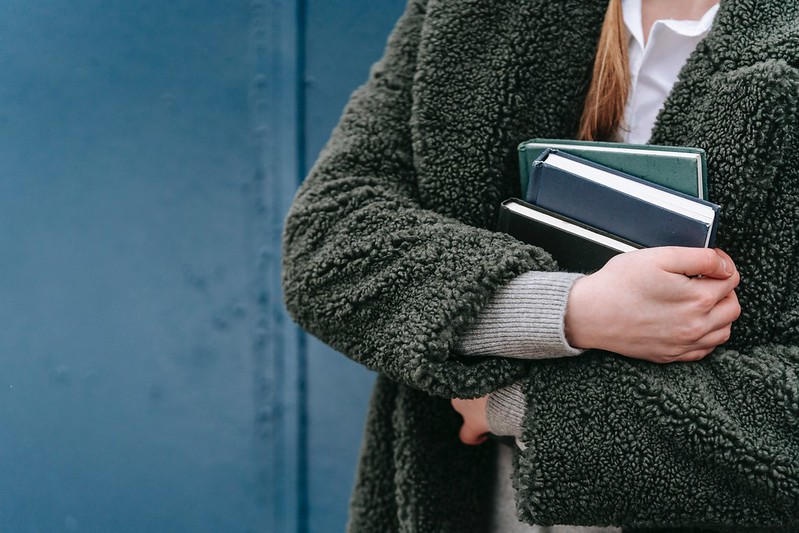 So, you decided to challenge yourself with the International Baccalaureate (IB) program. You can’t deny that it’s challenging and more complicated than the AP program, but the game is worth the candle. After all, you would like to pursue a great career, so you would like to be enrolled in a prestigious college. Your IB diploma will definitely add some scores to your resume and would show that you are serious about your future.

An extended essay is an essential part of the diploma program. It’s a mandatory task that should be submitted by all students enrolled in IB. So, let's figure out what this assignment type stands for and why it’s important. We’ll also share extended essay topic ideas in different disciplines so you could find the one that is of great interest to you.

Before you embark on writing, it’s better to clarify what the assignment entitles. Your extended essay is not the same as an ordinary academic paper you write for the Literature class. It’s a well-researched independent investigation of the subject of your interest, which results in around a 4,000-word essay.

Yes, you are right. In most cases, you select the topic by yourself, which is a great advantage and disadvantage at the same time. And you got it right again, it’s as long as 4 thousand words. But do not fall into despair. You will have a supervisor by your side who will be pushing you in the right direction and will be giving you valuable recommendations.

Of course, it’s not one of the easiest essays you’ve ever written in your life, but let’s look at the task from the positive side. You’ll get so many perks when working on this academically challenging assignment:

Are you intrigued? We bet you are dying to start your extended essay. But first things first. Let us show you how to pick the topic for your paper that would keep you motivated.

The IB program allows students to select one subject from six different discipline groups, which include:

Thus, your topic should be related to one of the subjects you’ve selected within the IB group. But do not be attracted by the simplicity of the subject or its popularity.

You will be working on your essay for several months, so it’s better if you select the one that excites and motivates you. In this way, you won’t lose interest in your paper and will be working with a great level of satisfaction.

If you already know what subject to select, that’s good of you. But if it turns out that you are uncertain about your topic, you should start with narrowing your choice to a specific discipline and then brainstorming the things that fire you up the most.

The discipline seems to be too broad and you can’t think of the most attractive topic for your paper? Do not worry, we understand how confusing and important the step of picking the subject is. That is why we have created the lists of topics and grouped them according to disciplines to inspire you.