Types and Examples of Plagiarism 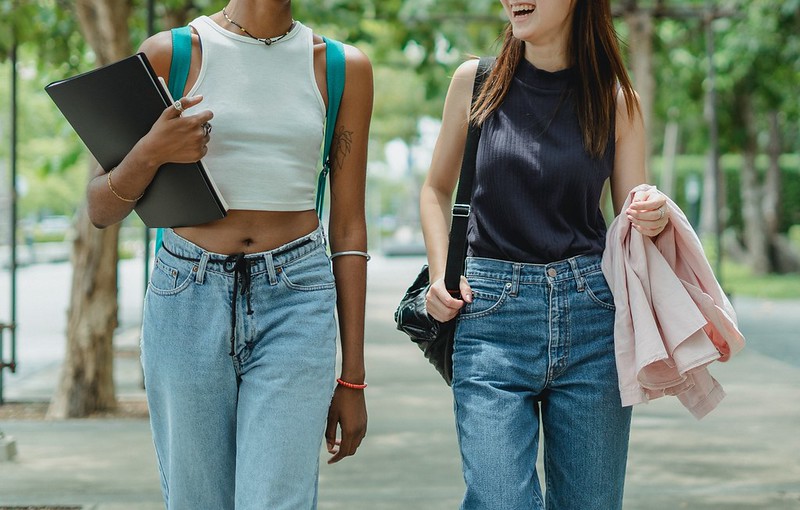 There is one word in academia that can scare not only students but the professors. This word is plagiarism. Why is it so? The act of plagiarizing someone else’s work is equal to fraud. A student pretends to own another person’s intellectual property and passes it off as if it was theirs. It is wrong on so many levels. Hard work, creativity, and intelligence are the three most admired qualities in academia. Hence, by copying someone else’s work, you not only show the lack of these qualities. You also demonstrate a lack of respect for the rules of higher education. Everywhere in the world, an act of intellectual property theft is highly condemned.

However, it’s not all that simple. Sometimes students are surprised to learn that they were caught on plagiarism even when they had no intentions of stealing anyone’s work. How does it happen? Let’s learn about plagiarism examples for students and how to prevent them.

The opinions of how to identify plagiarism may vary from state to state. However, the common belief here is that an example of plagiarism is the act of presenting someone else’s idea, thought, or product as new and original (as your own). Each paper must be unique and original in its context and nature. Hence, whenever a student takes a piece of already published work and fails to acknowledge the origin of this idea, they are plagiarizing, meaning they are committing literary theft.

What Are Some Examples of Plagiarism?

Overall, there are at least six known examples of plagiarism. Each one of them exists for a whole different reason. Some of these examples are intentional, while others are a simple human error. Here are the six main types you should be aware of:

Now let’s take a close look at all six of them.

This is the most basic and common form of literary theft to ever exist. Whenever a student chooses to copy & paste a piece of text into their own work, they are committing verbatim plagiarism. Hence, you are in the wrong here for not properly citing the text you have inserted into your work. Even if it may be applied that this piece of text comes from someone else's idea, you should specify where you take it from.

What Is Global Plagiarism?

This type is exactly what it says. This type of literary theft happens when a student takes large chunks of text and passes them off as their own. Often, people can copy whole pages, if not even entire papers, and present them as the original. This is, perhaps, the biggest violation of all. A paper with global plagiarism will never be accepted, and the person who submitted it can get into real trouble. Often, this misstep is enough to get a person expelled.

Mosaic means that instead of using large pieces of work, students copy only small elements and insert them throughout the text. Students usually use the mosaic method because they believe it won’t be noticeable. Thus, they think that they will not be caught by using just small parts of someone else’s work.

However, modern programs can detect even minor cases of literary theft. In addition, the mosaic method helps students to extend their original text by inserting existing ideas. It is also often used when a student doesn't want to reference an entire work but wants to present some bits of the ideas as their own.

Unlike the previous 3 examples of plagiarism, incorrect citing happens not by intent but due to a mistake. Now, citing is a skill that comes only with experience and practice. Hence, it’s quite common for students to make errors in their first academic papers. However, it doesn’t mean that those errors will be easily forgiven. Often, each of your assignments comes with certain instructions that include formatting.

You have to learn each citing style that your school uses. Use the right format for in-text citations and reference pages. Never miss any resource that you have cited. Learning how to apply those citation styles will save you from many unpleasant discussions with your instructors.

This type often comes from ignorance and laziness rather than evil intent. As we have mentioned before, presenting a borrowed idea as an original one is the definition of plagiarism. Hence, it applies to your own texts as well. It’s not an uncommon wish to cite your previous works. After all, you could have done most of your work for the previous text, and now you want to apply it in your new assignment. Seems like you have a justifiable right to do so. And you do, of course. Though, you have to cite it properly first.

In general, there is nothing wrong with paraphrasing when you can do it well. Sometimes, you can present someone else’s opinion by explaining it in your own words. Of course, even in these situations, you should mention the author you are citing. Still, it can be an acceptable form of presenting a thought.

However, once you fail to paraphrase well, you will be caught stealing. Why? Well, it's not enough to change an order of words or replace some terms with your own. You have to take an idea, analyze it, and present your own understanding of the issue. In case your text looks too similar to the original one, you are doing it wrong.

As you can see, there can be multiple reasons why students can get themselves into trouble with their papers. Being caught with plagiarism is a serious crime in academia, and the punishment for it can be a grave one as well. Many young people appear to lack the experience or proper skills to correctly insert references and use the copied ideas wisely. Others, however, simply hope for luck when they openly neglect the number one rule of academic writing. Either way, the punishment for such mistakes will be equal to everyone. It’s always best to double-check your work and cite all borrowed materials properly.