List of Controversial Topics and Questions for Debate with Examples 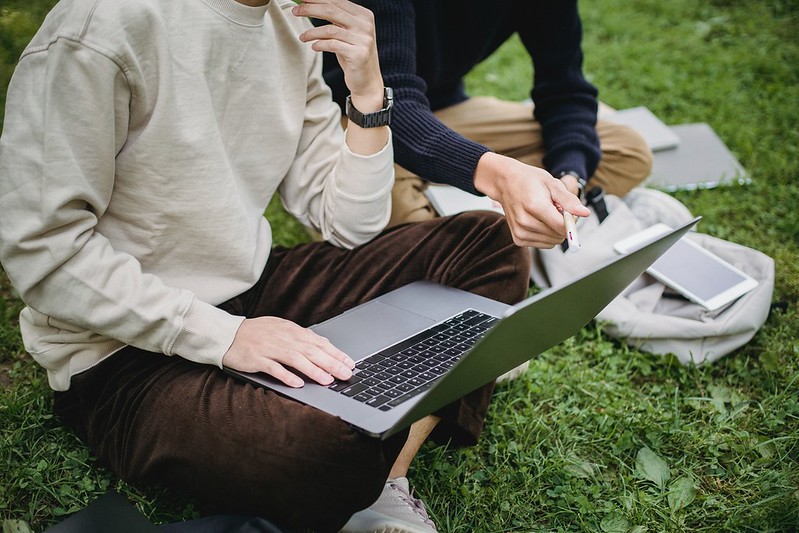 When it comes to coming up with controversial topics for debate sessions, students frequently get frustrated. Some of them just feel too worried to generate ideas. Other ones simply need a foundation to start thinking from. However, most frequently, a student unable to offer a topic for a debate has a lot of potentially excellent insights in their head, but they simply never get shaped as words.

Why does that happen so frequently? It’s because many school, college, and even university students think their topics are banal. That is a false approach.

The very first recommendation that all students should hear about debate topics is simple: don’t try to come up with something extremely original. That is not the point. The key here is to generate a topic that is relevant and/or educational.

So, when you are picking a debate topic, think about:

Mostly, a huge number of controversial questions can be found even in one’s everyday life. And most of them can be worth a thorough discussion.

When considering the most controversial topics of 2021, one will surely feel overloaded with concepts. There is much new experience that was (and still remains) common for the whole world. That means there are multiple viewpoints on those issues. Multiple viewpoints give much space for debate.

Below you will find the list of controversial topics for the 2021 debates. Some of the questions raised here are as old as human civilization. Other ones appeared quite recently. It’s up to you which one you are going to offer for a classroom discussion.

Animal Testing: To Ban or Not to Ban?

It’s not a secret that governments and businesses use animals to test the impact of various substances on living creatures. For instance, they apply chemicals, new medical and cosmetic solutions to lab rats, rabbits, monkeys, dogs, cats, and other species. Many animals experience pain and suffer. However, this guarantees the safety and quality of new products for humans. Should animal testing be prohibited?

The death penalty was canceled in many countries all over the world. However, some governments still apply the death sentence as the ultimate punishment for the cruelest crimes. Is the death penalty a human rights violation?

Is War on Terror a Necessity?

After the terrorist attack of September 11, 2001, the U.S. government launched an international military campaign called War on Terror. It is a chain of events coming through Afghanistan, Iraq, Syria, and many other Middle East regions. Now it’s 2021, and the War on Terror is still not finished. Is it necessary to continue this war series?

Should COVID Vaccination be Mandatory?

The COVID pandemic shocked and paralyzed the entire world in early 2020. Then, scientists from many countries came up with their anti-coronavirus vaccines. Still, despite all the harm that the virus already caused, many people refuse to vaccinate voluntarily. Will it be correct for governments to force common vaccination processes?

One of the most controversial topics for discussion nowadays is, of course, racism. In response to African American BLM protests and all cultural and political changes that happened after the death of George Floyd, other social groups raise the topic of reverse racism, or, in other words, racism directed against Caucasian people. Is it a real threat?

To Conclude on Interesting Debate Topics

These were only five of the endless number of challenging, controversial, and informative debate question ideas you might want to discuss. Feel free to take any of them as is or use them as a reference to come up with your own topic. Regardless of what you decide to do, you’ll most probably understand how to generate exciting ideas for debating once and for all.

P.S. Don’t forget about the rules of correct discussions. They always apply!