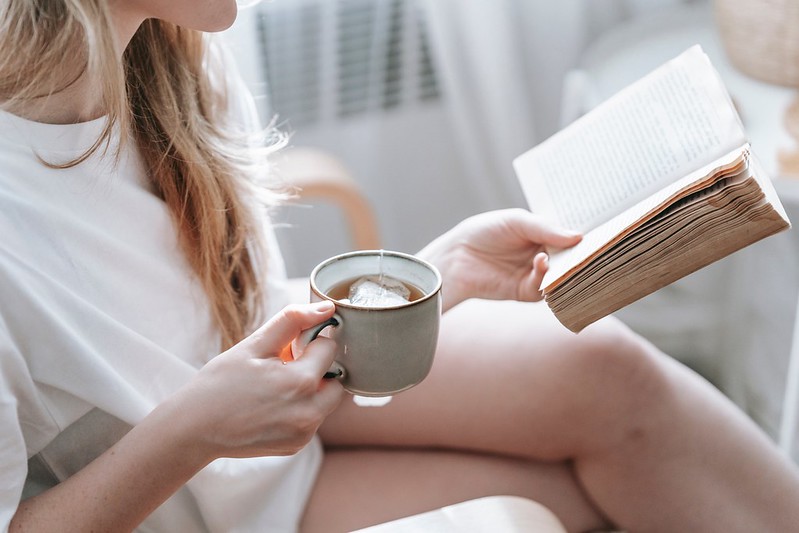 Do you consider yourself to be a bookworm? You indulge yourself in reading and nothing makes you happier than thinking about the characters, what made them act that way, and so on.

Perhaps, you are not a big fan of reading. You are wondering what is a character analysis and would rather hang out with your friends rather than be breaking down the personality of a protagonist or antagonist of a novel.

Either way, you’ve got to decompose the traits and behavior of the character because that’s your assignment for the next Literature class. If you are going to do it for the first time and are a little bit nervous because you have no clue how it will come out, just breathe out. We’ve put out a fantastic guide that would show you all the steps you’ve got to take to compose a fascinating character analysis.

What Does Character Analysis Mean In Simple Words?

But first things first. Let’s figure out ‘What is character analysis?’ in the first turn.

We define this assignment as a decomposition of the character from the story, considering the author's direct description, actions, and relationships with other personas. In other words, a student should analyze the direct and implicit hints the author of the story gives so we could make an idea about the character's temperament.

Without any further ado, let us guide you through the process of creating in-depth character analysis in literature. We’ve broken down this process into three simple steps and explained what each of them entitles. Ready? Then let’s make the ball rolling.

If you are dying to know how to do a character analysis, here is the first step - preparation. It’s naive to think that you can put out a profound paper without doing things that would facilitate the writing process.

Pick the Character for Decomposition

So, how to make a character analysis? It starts with the selection of the character. Sometimes you won’t have a choice as your teacher will assign a figure from the story for you. In this case, you have just to put up with this and go with the fictional personality you were suggested to write about.

But teachers frequently give students a chance to select the character by themselves. And that’s where the biggest mistakes happen. Spoiler! You can’t pick just a random character you find appealing. Let us explain.

Go with dynamic and multifaceted characters who endure a transformation and are not depicted in a purely positive or negative light. These personalities are much easier to analyze. You can select a protagonist, antagonist, or even a secondary character. Just make sure the author reveals their complex nature in different ways.

Read the Story Once More

‘Oh my, do I have to read the story once again?’. If you want to find out how to write a character analysis paper that would thoroughly reveal the person’s individuality, then we are afraid that’s a mandatory step.

If the novel is too formidable, you can run through the sections that are somehow connected with your character. In this way, you will be focused on finding out what type of person your character is and how it is depicted in the story.

Put down some notes about your character as you go through the story. Pay attention to direct descriptions as well as the dialogs and how the person interacts with others. There might be hidden hints in the depiction of nature and other things that might look like unrelated ones.

Analyze Your Notes and Make the Core Statement

Now you have a full picture of your character in front of you. It’s time to look through the notes more critically and define:

Make sure you have evidence (quotes) for every statement. It will help you during the writing process immensely.

Another tip on how to do character analysis reads that you should shape the thesis statement you’ll be dwelling on in your paper. It is the main idea you would like the reader of your essay to know about the character. Think of prominent traits, actions, or the transformation of the character. Select one that is capable of describing the aspect of the personality you would like to focus on.

Step 2 - How to Write a Good Character Analysis

Here comes a big moment - you are ready to write. At this stage, you’ve got to put in every creative vibe of yours to craft a paper you’ll be proud of. But if you are not a creative type, do not be upset. Creativity is not a defining factor in an excellent paper.

So, right now you’ll reveal how to analyze characters in literature even when you are not in the writing mood.

Stick to the Classic Essay Outline

Before you open a new file on your computer and start typing, make an outline of your essay. It should include:

The simplest answer to the ‘how to write a character summary’ question is the following. Think of what you’ll be writing in each section.

The introduction should give a reader an idea of whom you are going to analyze in your essay. Mention the character’s name, specify the title of the novel as well as their place in the whole character scheme (main or secondary character and some background information). Also, add your key thesis statement as the final sentence.

The body of the paper should reveal the complexity of the character. You can start giving some background knowledge like the family the character was born in, their childhood, education, or any other relevant experience that is relevant to your statement. Describe the appearance of the character and explain how it helps us know more about their persona. You can use quotes from the story.

Tell the reader about the character’s personality. Dwell on the prominent traits that are directly described or become explicit due to the person’s behavior, actions, and choices.

Depending on your statement, you might want to devote several sentences or the paragraph to show how the character interacts with other personas in the story. This might help you show certain traits through circumstances the character finds themselves in.

Also, do not forget to point out the progression of the character and what changes it endured from the start till the end of the story. Show their point A and point B and what took them to get there. Explain what was the reason for transformation and what events shaped the person.

Finally, the conclusion will summarize the character’s persona and will give a full picture of the figure through the evidence you provided in your essay. You can share your own attitude to this character in the conclusion as well.

You already know how to write a character analysis essay step by step, but here is the final stage - editing the draft and polishing it till you are completely satisfied with the essay.

When you are done with your paper, give it a rest, and then come back to it in several hours to give it a final look. Read the essay for the first time and fix grammar or spelling mistakes. Then, re-read the paper and work on the structural or logical inaccuracies.

That’s it! Your perfect character analysis is done.

Do not Know How to Perform This Assignment?

If you are still uncertain if you'll be able to craft a flawless paper but you need the highest score badly, make use of our masterful writing service. One of our highly skilled writers will take on your order and create a compelling and in-depth analysis of the story character within the set time frame.