What is an Appendix in a Paper: Structure, Format, and Examples 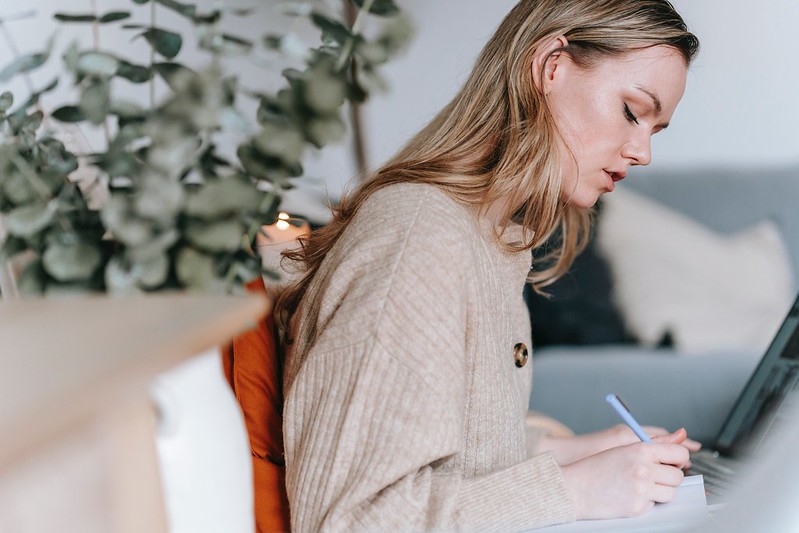 Straight-A students should know how to cope with any assignment to the full extent. In other words, if you want to hand in a quality essay, you should know how to work with all its parts and components. Whether it is about a thesis statement or appendix. Today we'll focus on the latter since a rare paper can do without it, but many students don't know the peculiarities of making a well-arranged appendix. Also, bear in mind that you can be asked to do more than one for a single paper. Therefore, it is important to answer the question, "What is an appendix?" and determine all the related aspects you should pay special attention to. When you know the fundamentals of appendix structure and its effective usage, it is much easier to complete the task.

What Is an Appendix in a Paper?

To deliver a well-tailored paper with a good appendix, you should understand its meaning and main functions. Thus, it seems reasonable to start with its definition. An appendix represents a summary of the references involved in your paper. You can come across it in scientific journals, books, and of course, academic papers. Usually, this section is located at the end of an essay and can include some information that is too complex and long to mention in the body paragraphs. However, all these references can improve the target audience's reading experience and help go deep down the question. You should pay attention to the fact that the MLA format appendix will differ from other ones in detail, so you should make it in accordance with the citation style you adhere to.

The Role of Appendix in an Essay

Many young people would gladly skip this part of a paper, believing that writing an appendix is nothing more but a waste of time. So, they get annoyed at the very thought they will have to make it. Nonetheless, it is sometimes hard and even impossible to completely explain some information, so your paper may leave an unpleasant fleur of unspoken words. It is when an appendix comes to the rescue and helps provide additional information that will sort things out. Thus, you will not bombard your readers with details but provide them with an opportunity to learn about them later when they have got the essence of your paper but require additional info.

Does Your Paper Need an Appendix?

Even though most papers involve an appendix, you may turn out to be a lucky one who doesn't need it. Any appendix presents information that strengthens the target audience's understanding of your research, but it is not crucial to your arguments. Thus, if your professor doesn't ask you to make an appendix, you should do it only in one of the following cases:

Bear in mind that you should refer to each appendix at least once in the body paragraphs. Otherwise, there is no sense in including this information. If you refer to the same data again, you don't need to mention the appendix again. In other words, when you mention it for the first time, you should write something like 'see Appendix A,' but when you do it again, you don't need to specify it repeatedly. The appendix should clarify certain moments to your reader, not to confuse them.

It doesn't matter what format you choose, but they all will contain certain fundamentals, so you should learn the key aspects of the structure. We'll consider how examples of the appendix may vary depending on the style, but bear in mind that APA and MLA formats will follow the same structure:

How to Make an Appendix

When you understand the basic principles, it is not a big deal to create an appendix. You should know how to do an appendix in MLA and APA in the first place since they are the most common ones. It is not a big deal to find a ready-made appendices example on the web so that you can have a better understanding of the steps required. If you have no time for investigation, you can do the following:

When you proceed to make an appendix, make sure you have a label and a title. If you create multiple appendices, they should have separate pages. When it is one of a kind, you label it neither with numbers nor letters. Pay attention that each appendix should be devoted to a particular theme, so you shouldn't make two appendices if they are about the same topic.

Since it is one of the most common formats, many teachers ask their learners to create an appendix according to it. You should follow guidelines and rules of APA formatting to deliver a well-tailored paper. Otherwise, your professor can lower your grade significantly. Pay attention to the next things:

If you want to take a closer look at the APA appendix, you can open the following link to see how you should write your paper:
https://www.educacionyfp.gob.es/dctm/revista-de-educacion/normasanexos/anexo-2-2012-normas-apa-ing.pdf?documentId=0901e72b81279abf

It will not be superfluous to search for some other examples on the web to go deep down the question and improve your understanding. All other formats will have the same foundation, but you should consider the minor differences mentioned below.

It is close to the APA style, but it involves a range of differences you should consider when working on your paper. You should pay special attention to the next moments to deliver a well-crafted paper:

It is easy to confuse MLA and APA appendix styles since they are quite similar in many cases. However, there are a few differences you should consider when creating your paper in MLA format. If you have no idea how to write an appendix MLA, pay attention to the following aspects: